Sic Bo is literally translated to mean dice pair and it is a game that originated in China. The Chinese have contributed a lot to the games that are now played in casinos all over the world. They have developed a lot of games that include Mah-jong and these games have been adapted to suit the places that have adopted them. Sic Bo is thus, another one of the games that China has given to the world to enjoy.

Sic Bo is played using three dice and is usually found in the Asian games section of the casino. It is a game of chance and so, the [players rely on their lucky stars in order for them to win. You cannot manipulate the game in order to increase your chances of winning and this means that anyone can play and anyone can win. So, it would be a nice game to play if you are new to the casino scene. 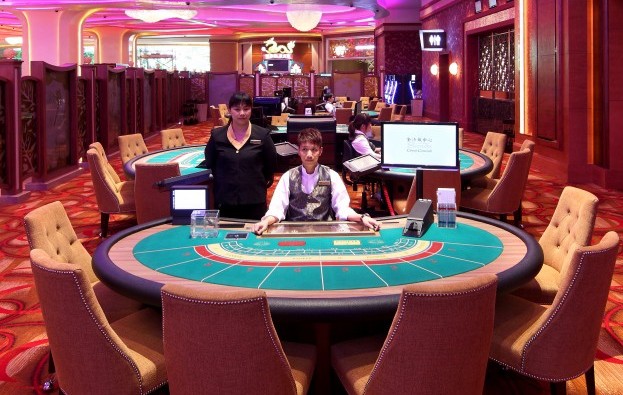 Obviously you want to start off with small bets to see if you would enjoy the game before you start making big bets. In addition, due to the fact that it is a game of chance, you do not want to risk losing all your winnings because your chances of winning are small. In addition to this, the payouts are quite big because of the small chance of winning and this is why the game is very popular.

The object of the game is very simple. All the player has to do is to predict the numbers that will appear on the dice after they have been rolled or the combination of numbers that will appear. You do not need any special skills to play this game and this is why it can be played by any one. The casino will determine the rewards given correct prediction and whether they will reward for a partially correct prediction such as correctly guessing two of the three dice thrown. The types of bets that can be made also differ and this is one of the few things you need to understand about the game.